YIPAP brings SLIVER OF A FULL MOON to the University of California, San Diego 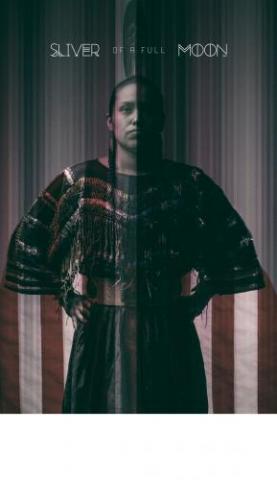 Sliver of a Full Moon by YIPAP’s Executive Director, Mary Kathryn Nagle (Cherokee Nation), will be presented at the Arthur Wagner Theater, U.C. San Diego, on Thursday November 2, 2017.  YIPAP has partnered with the Autry Foundation and the University of California, San Diego, to present this play at the annual Western History Association Conference.

Seats can be reserved here.

Sliver of a Full Moon is a portrayal of justice under the rule of law – the story of a movement to restore safety and access to justice to indigenous women in the United States. It is a portrayal of resistance and celebration. The play chronicles the history of the reauthorization of the Violence Against Women Act (VAWA) with a tribal jurisdiction provision that restores a “sliver” of the tribal criminal jurisdiction that the Supreme Court in Oliphant v. Suquamish Indian Tribe eliminated. The cast features the courageous Native women survivors who stepped forward to share their stories of abuse by non-Indians, specifically: Diane Millich (Southern Ute), Lisa Brunner (White Earth Ojibwe), and Billie Jo Rich (Eastern Band Cherokee). The play will also include the voices of Alaska Native women advocates, leaders, and survivors, in particular, this performance will feature Nettie Warbelow (Athabascan, Village of Tetlin) and Jackie Schaeffer (Inupiaq, community of Kotzebue, Alaska).

This performance of Sliver of a Full Moon will feature many famous and well-known Native actors including DeLanna Studi (Terri Henry), Jennifer Bobiwash (Deborah Parker), Jason Grasl (Dennis Whitehawk), Duane Minard (Representative Tom Cole), and Allison Hicks (Lisa Brunner). Many of the actors in this peroformance received extensive training in the Native Ensemble at Native Voices at the Autry.

Mary Kathryn Nagle is a playwright and the Executive Director of the Yale Indigenous Performing Arts Program. She also serves as a partner at Pipestem Law, a law firm specializing in restoring the inherent sovereignty of Tribes and protecting the rights of Native peoples. She was born in Oklahoma City, OK, and is an enrolled citizen of the Cherokee Nation of Oklahoma. During 2018, her play, Sovereignty, will open at the Arena Stage in Washington D.C., and in April 2018, her play Manahatta will open at the Oregon Shakespeare Festival in Ashland, Oregon. 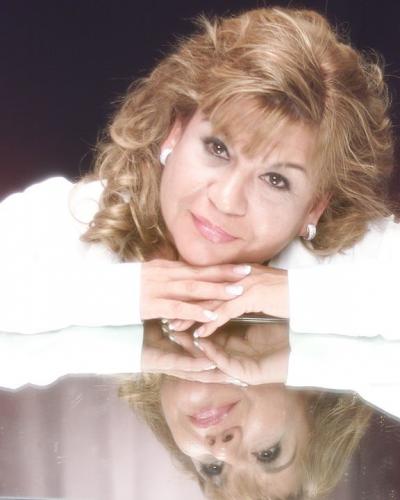 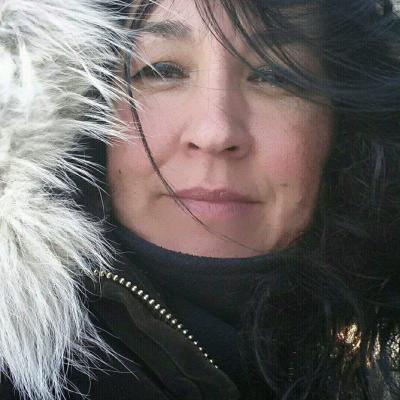 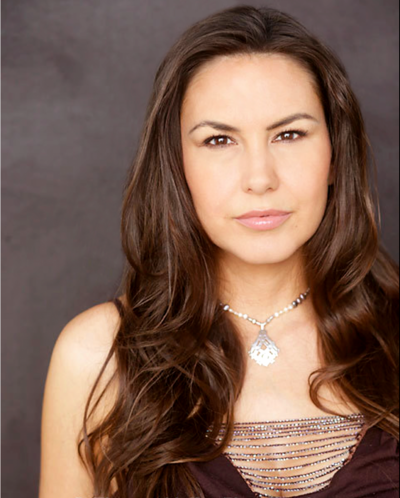 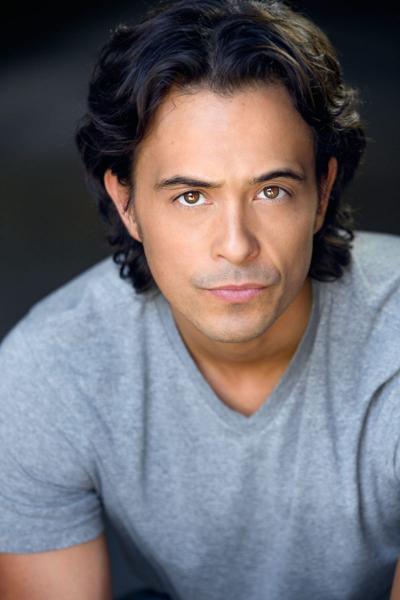